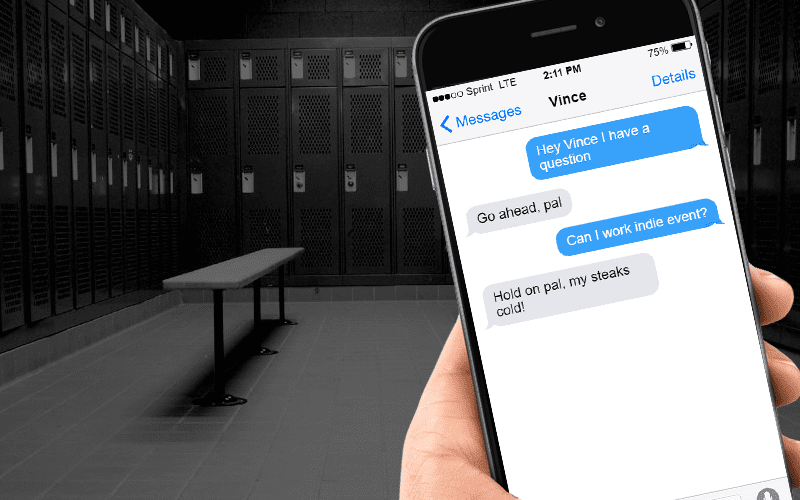 WWE has a few companies that they will work with. Some of those companies could see their content on the WWE Network eventually. It appears that the company sending some Superstars out for another Progress event.

Progress wrestling just announced that their Chapter 98 event will feature Oney Lorcan and Danny Burch taking on Jordan Devlin and Scotty Davis with the Progress Tag Team Titles on the line.

This match will go down on November 24th at Camden’s Electric Ballroom. We can only imagine that the local UK crowd will give these two teams a fantastic reception no matter who wins.