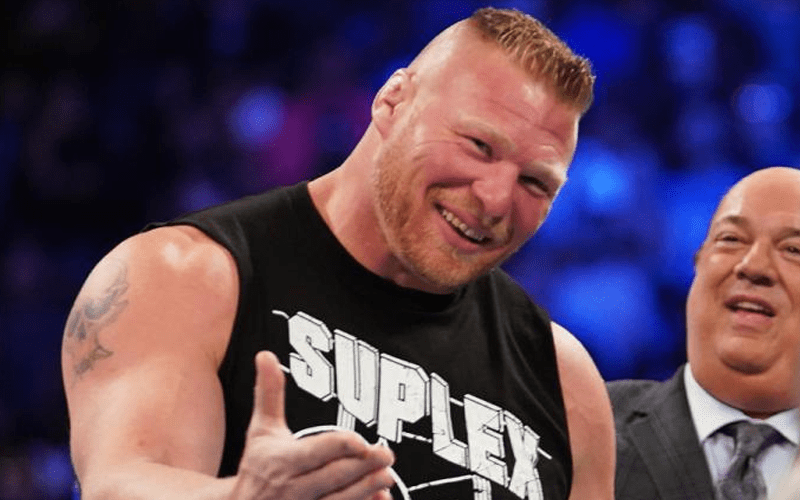 Brock Lesnar decided to make a jump to Raw because he is special and can do whatever he wants. The reason he gave for this move in the storyline was so he could wrestle Rey Mysterio. There could be another good reason behind the scenes.

During After The Bell, Corey Graves gave a pretty interesting theory about one of the reasons why Brock Lesnar is back on Raw. Since his Advocate Paul Heyman is the Executive Director of Raw, then that definitely saves him some travel.

“Selfishly, I hate that because I am a massive Brock Lesnar fan. Love calling his matches, love watching what he does, but he has made the choice to stick to the Red Brand on Monday nights probably to save his Advocate some travel. That would be my guess because Brock is a benevolent human being if nothing else.”

Paul Heyman has frequented the backstage of SmackDown before, but since he doesn’t need to travel with Lesnar to the blue brand then he does have a lighter schedule. Lesnar and Paul Heyman have also worked together for years and in the end, it just makes sense to pair them up on the same side.