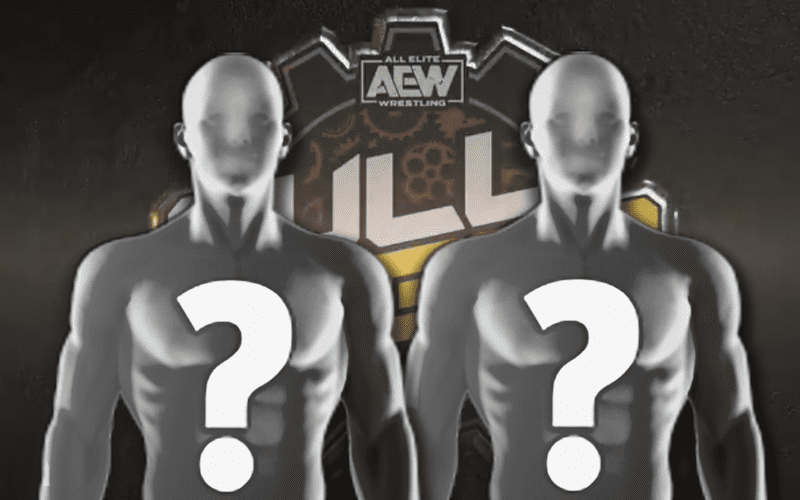 AEW Full Gear is this weekend and it should be a show full of elite pro wrestling action. One thing we can probably expect is that the event will actually continue after it’s over thanks to a “lights out match.”

Unsanctioned matches have a long history in pro wrestling. WWE doesn’t do them very often, but this will be the third time in the company’s short history where they put on a match that doesn’t really count when it comes to the record books.

Jon Moxley and Joey Janela’s match at Fyter Fest was followed by Kenny Omega vs. Joey Janela during an episode of AEW Dark. Now Dave Meltzer reports that Kenny Omega and Jon Moxley’s unsanctioned match will close out Full Gear on Saturday.

I was told Moxley vs. Omega because a Lights Out match theoretically has to go on after all the regularly scheduled matches are over. Tony Khan is taking from Eddie Graham with this as the type of match that tells fans all out brawl is coming.

Chris Jericho vs Cody Rhodes for the AEW World Title will certainly “main event” the show, but it won’t be the last match of the night. The lights will turn off and then come back on where they will hold a special one-match event for the fans in Baltimore who were there for Full Gear and those who just so happen to be watching at home.