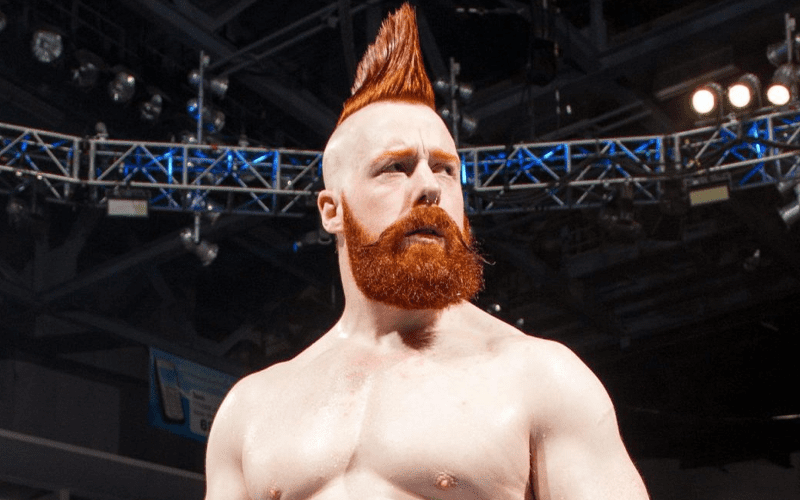 Sheamus hasn’t wrestled since WrestleMania, but he’s ready to go now. The Celtic Warrior spoke about his hopeful WWE return as he said he’s ready if WWE will give him a call.

Brad Shepard reports on the Oh, You Didn’t Know Patreon that Sheamus was supposed to be back already. His return was expected during the WWE Draft, but that didn’t happen. At this point, his return has been held up and nobody is quite sure why.

He was originally expected to return during the draft, and the reason for that delay is unknown.

Perhaps WWE is waiting to debut Sheamus once again at the right moment. If the company is careful with how they bring him back then he could be placed in a top spot.

As a former WWE Champion, Sheamus could do a lot of things. In the meantime, he’s staying in shape with his Celtic Warrior Workouts and waiting for his phone to ring from a Stamford area code.