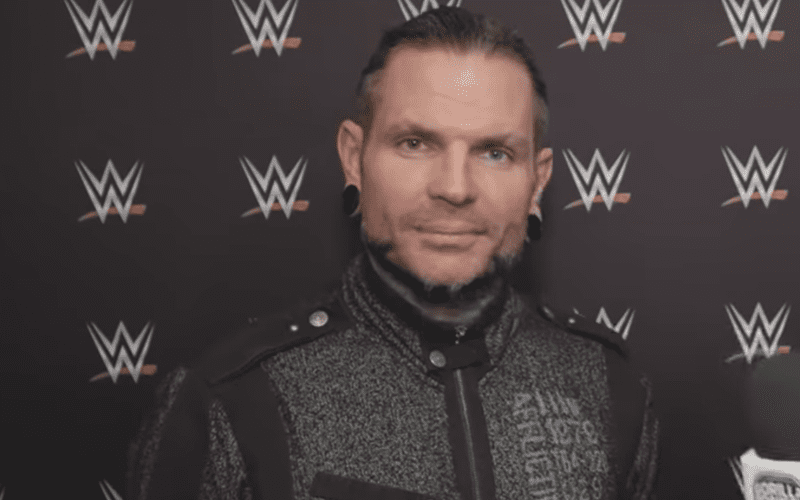 Jeff Hardy was taken out of action and needed knee reconstruction surgery. He’s been spending his time away from the ring working on his music and recovering his knee. He also experienced a big issue after being arrested for driving while impaired.

We previously reported that Jeff Hardy has a court date set for Thursday. Hopefully, things work out for him in that regard. In the meantime, it doesn’t appear that his WWE return will be coming any time soon.

Brad Shepard reports on the Oh, You Didn’t Know Patreon that Hardy’s current return timeline is listed as: “TBD.” He was supposed to come back this month, but that might not be happening so soon.

It is also reported that the belief is stalling on his return has something to do with his on-going personal issues.

Although he’s listed internally as injured, it’s believed his return time of “TBD” is due to the situation with his sobriety.

We continue to wish Jeff Hardy the best. Hopefully, he can work everything out, but a lot of that might depend on how his court date goes tomorrow.