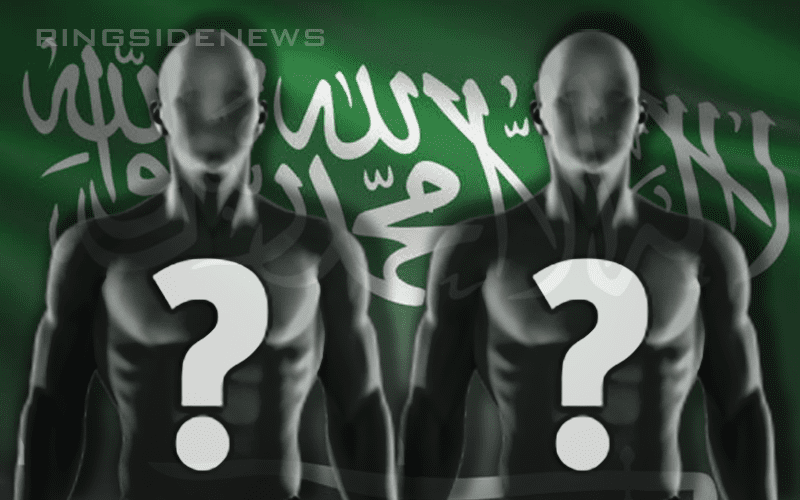 WWE Superstars were stuck in Saudi Arabia for an extra day, but things might not be as bad as they were first made out to be.

According to WWE, there is no big issue with Saudi Arabia and Mike Johnson reported on PW Insider Elite audio that he was told it was just a mechanical issue with the fuel pump.

Johnson elaborated on what he was told about the Saudi Arabia situation. He said that WWE Superstars had to wait, but they were taken back to their hotels where they had suites that were full of amenities.

“Somebody texted me and was like, ‘We’re back at the hotel now, we’re not happy that we got separated, but they gave us all suites and we can have whatever we want and we can have access to the gym and allegedly we’re going to leave tomorrow, but we’re not gonna make SmackDown.'”

It was noted that this was not an uncomfortable situation for Superstars. This was a huge pain in their travel situation, but it wasn’t a “hostage” deal or anything menacing at all.

They were put up for an extra day and had “all the foot they could eat” along with access to other things. Sure, they would have liked to have been on their way home, but the WWE Superstars weren’t in any kind of bad situation.