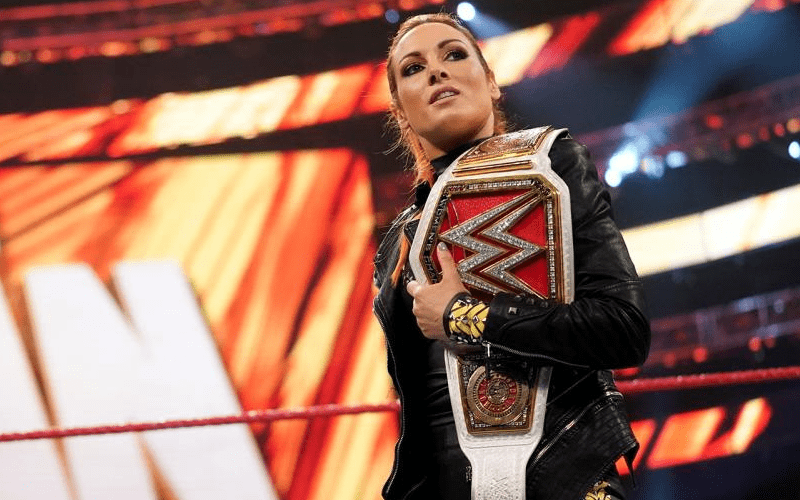 Natalya submitted Asuka in the Sharpshooter this week on RAW. That would lead some people to believe that Asuka isn’t getting a title shot, but Dave Meltzer noted that WWE’s plan is still to eventually pair The Man against The Empress Of Tomorrow.

We’ll have to see how long it takes for WWE to get around to Asuka vs Becky Lynch. They still have time so it might be a good idea to expect that one to happen after The Man is finished with her latest Survivor Series challenge.