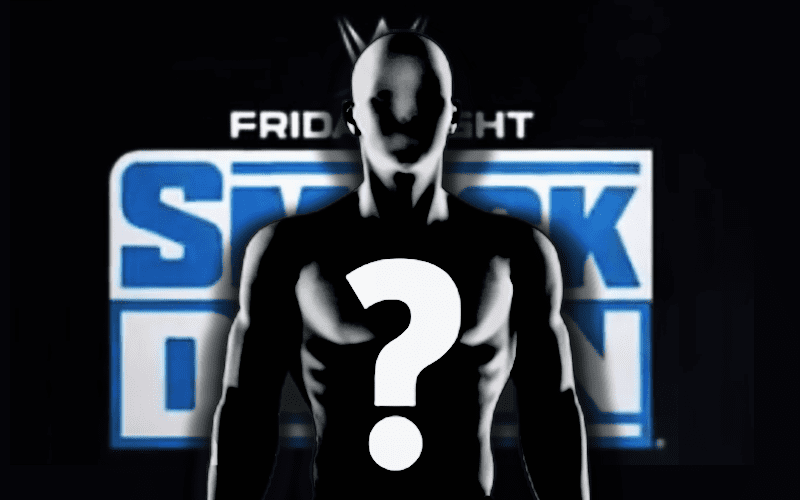 WWE had to scramble and make SmackDown happen last week. Their roster was stuck in Saudi Arabia and only a select few people were able to make it back in time for the blue brand’s show on FOX.

Mike Johnson stated on PW Insider Elite audio that Brock Lesnar and Paul Heyman’s segment on SmackDown was moved up to the show’s opening. They needed to give NXT Superstars more time to make it to the building because they had just landed.

“I was told that the Brock Lesnar segment that we saw at the beginning of SmackDown was scheduled for later on in the show, but instead it was moved up to the 8:00 hour and they even extended that segment by playing the complete Cain Velasquez match from Crown Jewel in order to give the NXT talents additional time to get to the building.”

The NXT Superstars arrived in Buffalo at 7:55 PM. They had to rush and make it to the building for SmackDown while it was already in progress. Without any rehearsal time, they had to work with what they could and in the end, the ratings proved that people were interested to see what WWE pulled off.