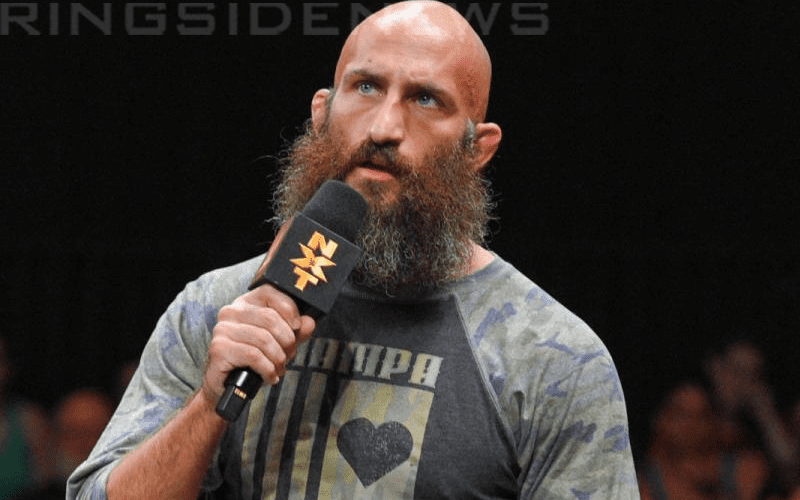 Social media, and Twitter especially, has long since been viewed as a great thing and a terrible thing in equal measure. Some fans love being able to interact with their favourite wrestlers and personalities, whereas others believe it is a pretty poisonous place to be.

One man within the WWE Universe who has always had an intriguing presence on the platform is Tommaso Ciampa. The former NXT Champion knows how to get the fans talking, and that’s been the case ever since his rise to prominence began.

Now, though, Ciampa has people talking for an entirely different reason after issuing the following tweet last night.

The “nothing matters” part of the comment has some fans feeling a little bit concerned, but this largely feels like nothing more than Tommaso finding some time for himself and not getting caught up in the chaos and drama that social media brings.

On screen, Blackheart is looking better than ever as he prepares to be one of the leading forces behind NXT’s invasion of RAW and SmackDown. This current spell is leading towards Survivor Series, which could serve as a pretty significant breakout moment for him.

Then, when the dust settles and he gets back down to business on NXT, Ciampa will be going after the NXT Championship once again as he prepares to try and hunt down Adam Cole. For now the two are at something of a truce point, but whether or not that actually winds up lasting remains to be seen.