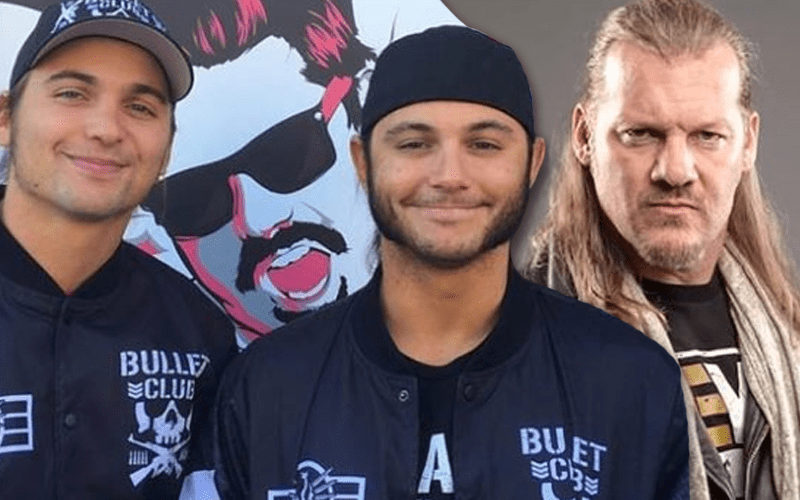 The Young Bucks became Executive Vice Presidents of a pro wrestling company without ever holding a job like that before. They had a lot to learn, but it’s a good thing Chris Jericho is around.

While speaking to Busted Open Radio, Nick Jackson spoke about how beneficial it has been to have someone like Chris Jericho around backstage.

“I would say that Chris Jericho definitely has given the most pointers to us, like individually, I would say. Because he’s been doing it for so long and he’s been giving us tips on how to make things work perfectly. And man, he just knows what he’s talking about. He’s so smart and I feel like he’s taught us the most with the timing thing. Do you know what I mean?”

Chris Jericho has seen a lot in his career and his brain is full of information. It turns out that All Elite Wrestling really does owe Chris Jericho a huge thank you after all.