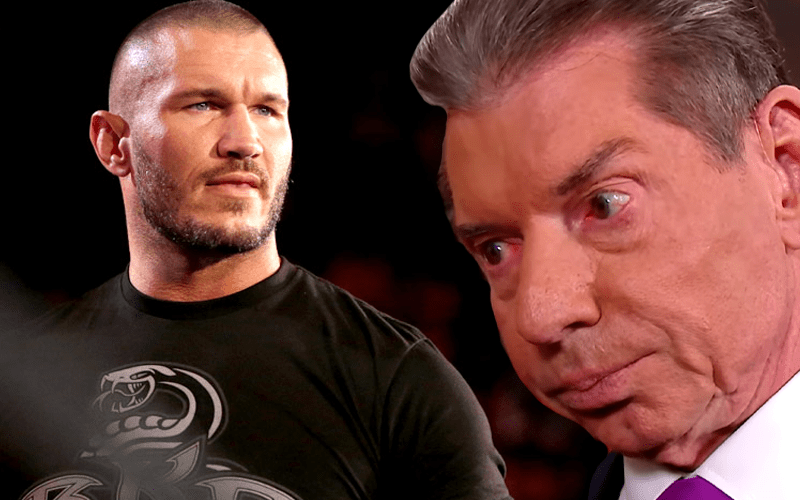 Randy Orton’s WWE contract is running up in the Summer of 2020. That could be why he is seemingly teasing interest in AEW once again.

The last few months in WWE saw Randy Orton and The Revival partnering up as a trio. This is a group that Randy Orton would like to re-form and he teased that it could happen in 2020. After all, The Revival have also yet to re-sign WWE contracts.

Fightful Select reports that Randy Orton actually went to Vince McMahon to make this stable official. He wanted to team with The Revival, but it fell on “deaf ears.” Now the Top Guys and The Viper are on different brands instead.

We’re told by multiple sources that Orton pushed to do more work with them, even going as far as pitching a faction to Vince McMahon personally. The idea fell on deaf ears and Orton and the Revival were put on different brands in the WWE draft.

This is a bit unfortunate because Orton, Wilder, and Dawson were having a great time as a trio. Apparently, Vince McMahon didn’t think they needed to be a stable so he made sure that he split them up with the most recent WWE Draft picks.