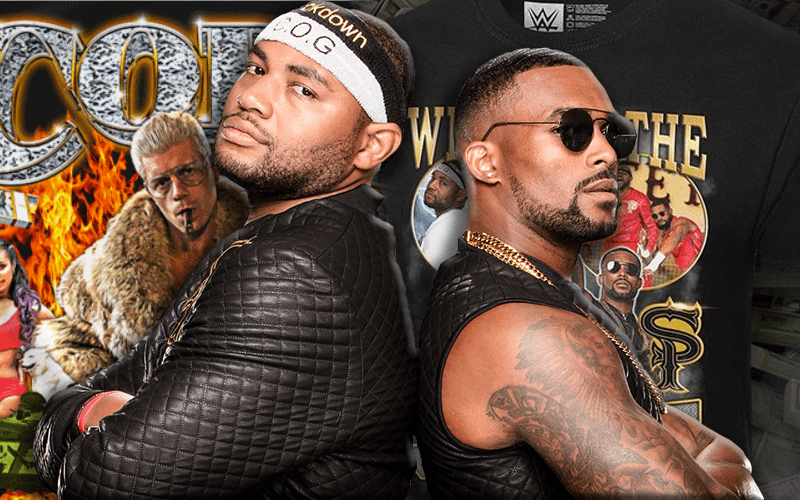 Minutes after Rhodes’ new t-shirt dropped, Montez Ford of the Street Profits put out a rather interesting tweet. While promoting his own merchandise, Tez said:

We don’t MAKE you say anything.

WE WANT THE SMOKE.

It seems that fans are definitely making a correlation between Cody’s new merchandise and the timing of Montez Ford’s latest plug for the Street Profits’ merch.