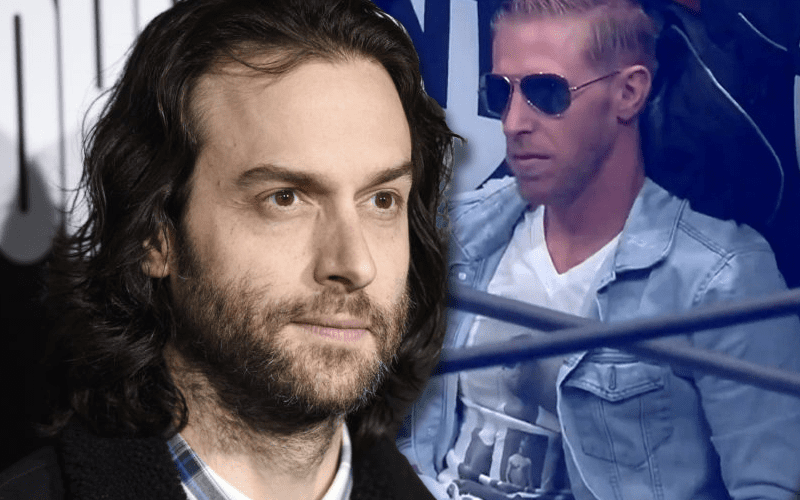 Comedian Chris D’Elia is apparently an AEW fan now and he could have Orange Cassidy to thank for that.

The famous comedian tweeted out praise for Cassidy after seeing a video of him performing for the first time. It was quite an outstanding compliment as he called Freshly Squeezed “legitimately the illest sh*t I… have ever seen.”

I… how have I not known about this guy until now. This is legitimately the illest shit I… have ever seen. I will now follow this man to the ends of the earth. Wow.

Cassidy is a man who doesn’t need to use many words because that would take too much effort. Instead, he replied with three choice words and two of said words happened to be the same.