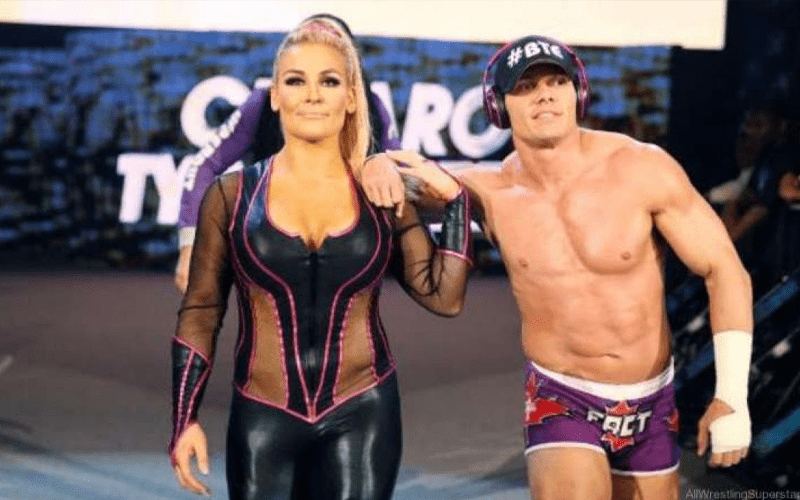 TJ Wilson is now a producer with WWE and he has a big hand in the matches that Superstars perform in the ring. He cannot wrestle again since suffering a broken neck after taking a Muscle Buster from Samoa Joe, but the former Tyson Kidd’s wife Natalya is very grateful for every moment she got to spend at ringside watching her husband work.

Nattie tweeted out a heartfelt message for her husband. She didn’t take any moment she had with Kidd for granted. The Queen Of Harts also said that anyone who gets to work with him is lucky to have his abilities around.

I never took any moment for granted walking you to the ring @TJWilson. You were an indescribably smooth performer & I wish I could be as good as you were!! You have such a vast knowledge of our business now more than ever. Anyone who gets the chance to work w you is very blessed.

Tyson Kidd is a very valuable member of WWE’s backstage team. His name pops up on several production sheets as he has been involved in creating several great matches during his time with the company. We can only hope that there are plenty more matches to come for TJ Wilson in WWE with his fingerprints.