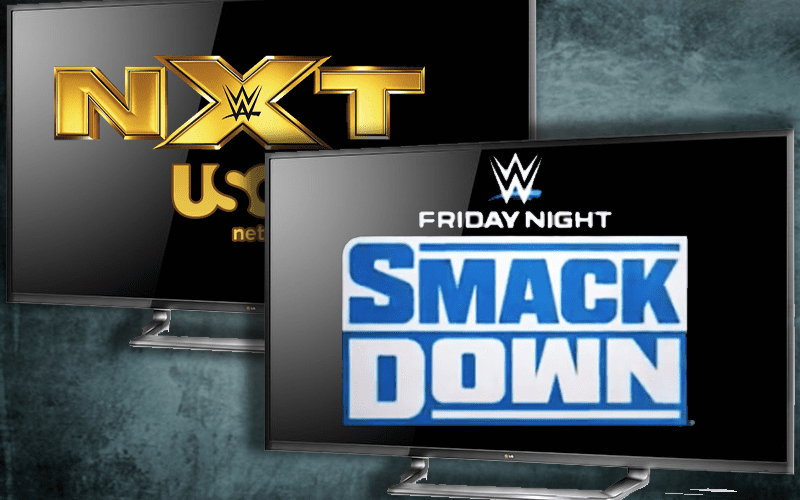 WWE Superstars couldn’t make it back from Saudi Arabia in time so NXT Superstars were flown up to fill out the show. They ended up invading and the ratings showed that fans had interest.

During Wrestling Observer Radio, Dave Meltzer said that WWE can always send Superstars to NXT. After all, Triple H did send out an open invitation to appear on Wednesday night. There is a problem this week.

“So here’s the thing, do you send SmackDown guys to NXT on Wednesday as retribution? I mean I guess you can’t because they’re going to Europe, so you can’t do that now.”

We could very well see more invasion angles as Survivor Series gets closer. It’s not likely to happen this week because the WWE Superstars are headed to Europe very soon for another round of international touring.