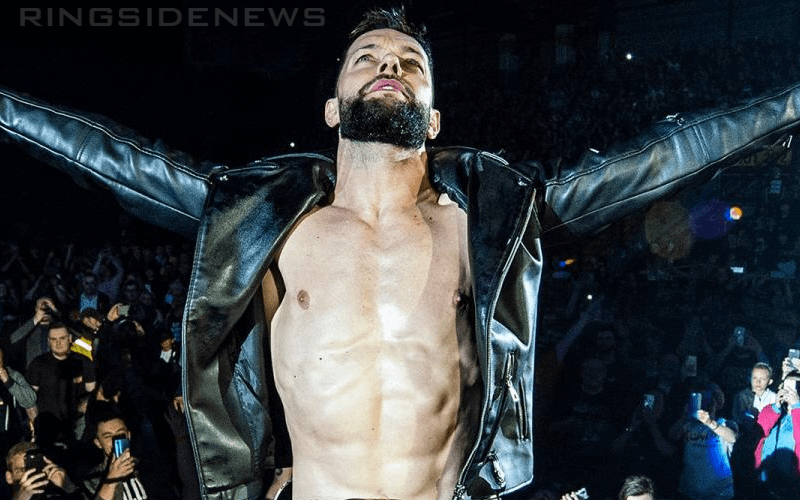 Finn Balor has gone by Fergal and The Prince. He is a versatile character that has worked with what WWE gave him. Now it looks like he’s bringing back his previous work with his NXT return.

While speaking to the State Of Combat podcast, Finn Balor teased what to expect from his return to NXT. He will draw from his previous incarnations and make something unique in NXT. This should be interesting to see come together.

Wednesday nights could get interesting, especially with Survivor Series coming and WWE announcing that NXT Superstars will be in play.