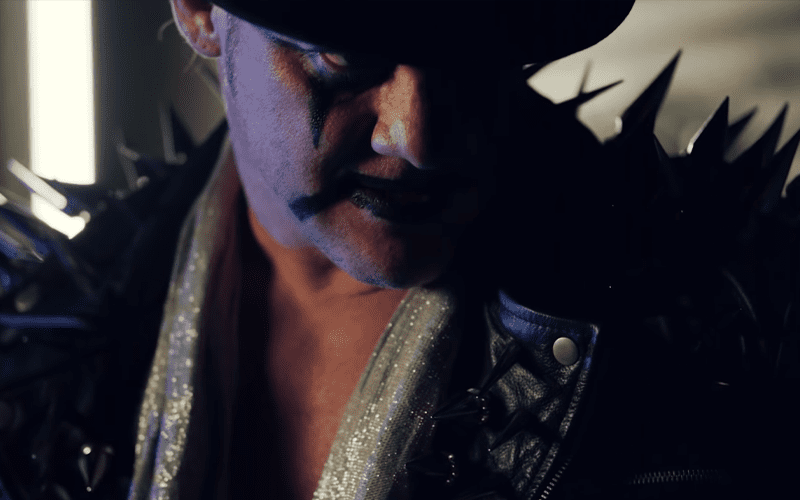 Chris Jericho is a former IWGP Intercontinental Champion, but he has been focusing on his AEW career as their top champion. Now he is officially headed back to NJPW.

It was confirmed that Jericho will be wrestling at Wrestle Kingdom 14 on January 5th. This will be a match on the second day of the event. He made this announcement during a video at NJPW Power Struggle.

In this video, Jericho appeared and challenged Hiroshi Tanahashi. This match was later set.

Chris Jericho, Jon Moxley, and Kenny Omega are permitted to work for both AEW and NJPW. Moxley’s match for Wrestle Kingdom has not been set, but it’s likely going to happen. We now know that Jericho will be competing during that show, but Kenny Omega’s name is a big question.

It was stated that Omega’s intro video during Dynamite this week was on par with Cody’s “throne smashing” bit.