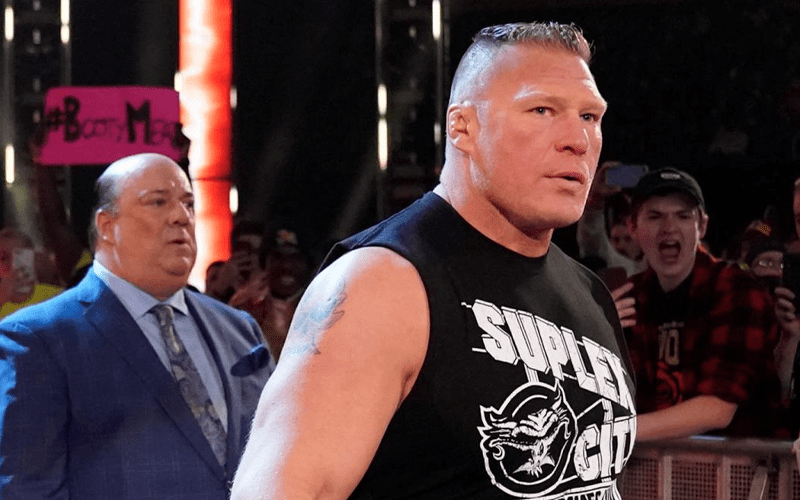 Brock Lesnar and Paul Heyman showed up on Friday Night SmackDown this week, but they were not happy at all. Lesnar wanted a piece of Rey Mysterio, but WWE wouldn’t let that happen. So, Lesnar quit the blue brand.

It turns out that WWE’s website crew wasn’t ready for Brock Lesnar to quit the blue brand either. As of this writing, Brock Lesnar is still listed as a SmackDown Superstar on his official profile.

As we previously noted, Brock Lesnar is on RAW now which means so is the WWE Title. They have effectively switched brands for their major titles with this angle. We’ll have to see what happens next, but Lesnar is showing up on RAW next week either way.