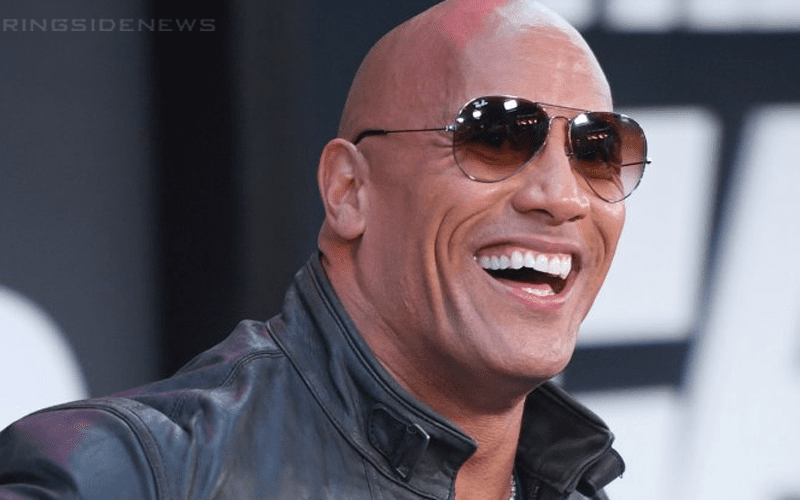 The Rock has played a variety of parts in his blockbuster career. Now he is set to play a former UFC Champion.

Variety reports that Dwayne Johnson is set to star in an upcoming film based on the life of former two-time UFC Champion Mark Kerr. He will be producing this film through Seven Bucks Productions as well.

The Rock made this announcement during the UFC weigh-ins where he stated.

“Mark Kerr’s story is such an incredible story. Like all of us, and like a lot of these fighters, he battled these demons — these demons of addiction, these demons of mental health, these demons of getting out and the pressure of fighting in front of 50,000 people and what that does to somebody. Here’s a guy who has gone through it all, hit rock bottom, but the best part about Mark Kerr is that, like all of us in this room and all these fighters, these warriors, is that every day, we get up and we want to do a little bit better tomorrow than we did today.”

At this time there is no studio attached to this film. It is certainly an interesting concept and it will likely garner a lot of attention once it is finally released.