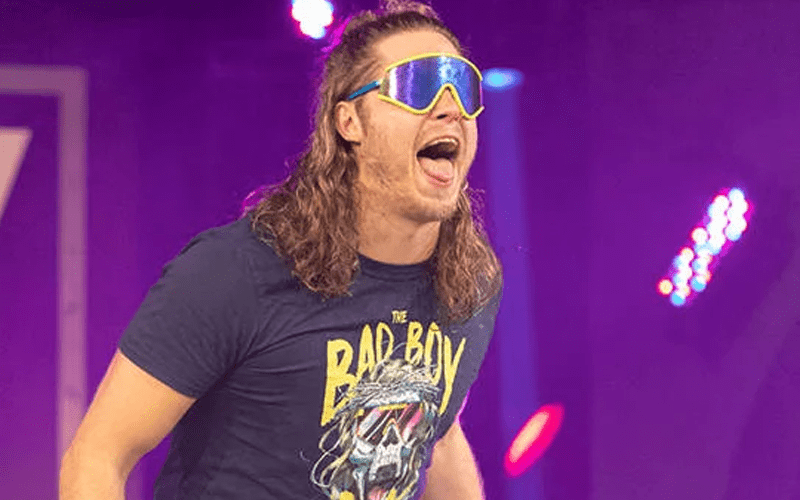 AEW Dark featured a match with Jurassic Express vs Jimmy Havoc and Joey Janela. Apparently, Marko Stunt was injured during that match.

Joey Janela clapped back at the rumor that he injured Marko Stunt during their match. He’s not going to take that kind of rumor so he cleared the air in a big way.

You stupid fucks like spreading a false narrative, I did not hurt marko he was hurt from a routine move earlier and I did not know and when I was going through with the planned finish, he informed me and I gave him a different move in which he was absolutely protected…

We have yet to year anything as to the extent of Stunt’s injury, but we can only hope it’s not too bad. If he goes out of action then Jungle Boy is the only remaining member of the trio.