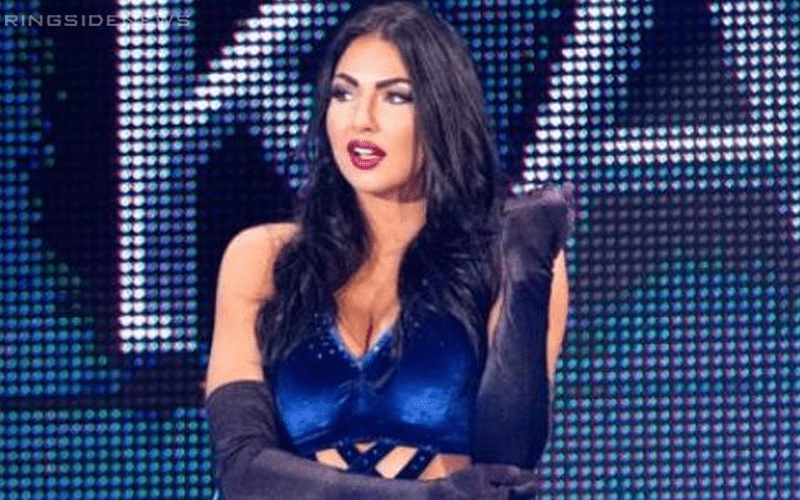 Billie Kay and Peyton Royce did not appear on WWE television this week, but there is a reason for this. Kay has apparently not been having the best time recently.

The IIconic member updated fans on her recent social media absence. She did not specify exactly what is going on, but she said that she’s had some “tough nights.”

Billie Kay also took the time to give some huge props to people who have been doing big things this week.

Been having some tough nights this past week so I’ve been MIA a bit on social media… a couple of [email protected] & @LaceyEvansWWE you are both amazing @WWENXT on @WWEonFOX was very entertaining!! @RheaRipley_WWE is insanely good @KaylaBraxtonWWE ring announcing

We hope Billie Kay has good nights to come and whatever she is going through works out. She’s a very strong person and can get through anything though. In the meantime, at least she was able to show some love on Twitter.