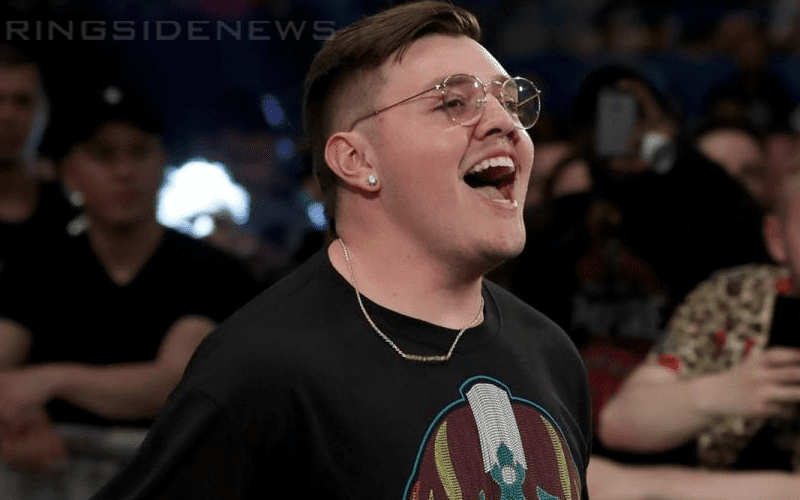 Dominick has trained under Lance Storm, but it looks like he’s going to receive some additional opportunities in WWE.

Rey Mysterio’s son appeared in recent storylines and even survived a brutal beatdown from Brock Lesnar. Now it appears that Dominick will be training at the WWE Performance Center soon.

The Wrestling Observer Newsletter reports that Dominick is set to start training at the WWE Performance Center next year. It was not specified exactly when in 2020 he will start training.

It is reported that WWE was looking for Dominick to team with his father Rey Mysterio with WrestleMania being “a target.” We’ll have to see if they are able to make that happen.