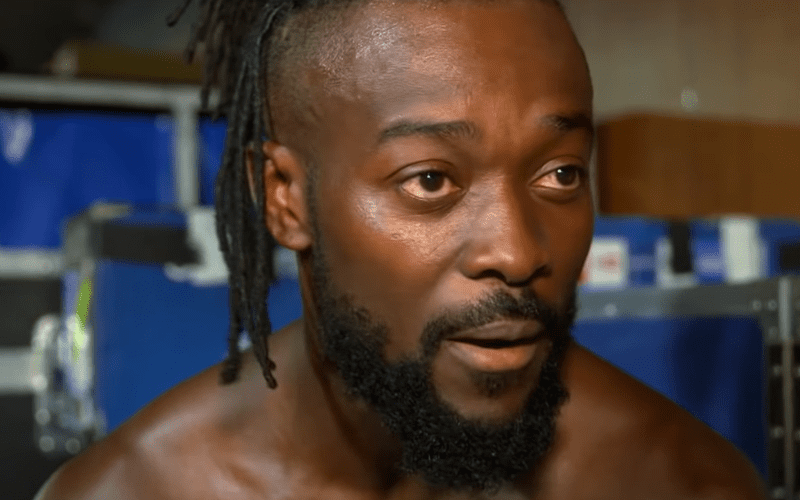 Kofi Kingston carried the WWE Title proudly after WrestleMania and just lost the championship when WWE debuted on FOX. He was able to rack up a bunch of wins in the process.

Kingston was a fighting champion and made as many house show performances as possible. This led him to crack a big number in the win column for 2019 making him the first WWE Superstar to do so.

The Wrestling Observer Newsletter noted that Kofi Kingston is the first WWE Superstar to earn 100 wins in 2019. He has had 122 matches so far with 21 of them being losses or draws.

On the other side of the situation, King Corbin was the first WWE Superstar to rack up 100 losses not too long ago. Baron Corbin had 100 losses under his belt with 29 wins.