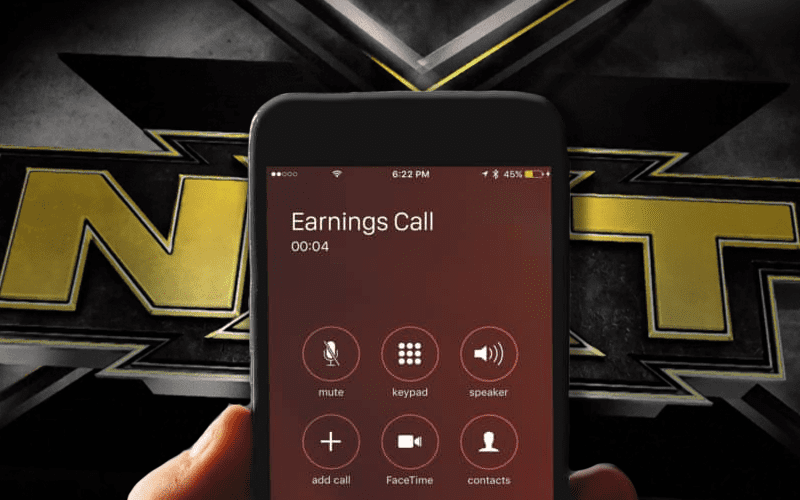 Vince McMahon skipped out on the WWE third quarter investors call because he’s in Saudi Arabia. The stock is falling in a huge way as well. As it turns out, there are other things that WWE didn’t want to talk about during their investors call.

It has been reported that WWE is considering taking NXT on the road in 2020 to try and fill larger venues to compete with AEW. That didn’t seem to be something that Barrios wanted to address.

WWE’s George Barrios didn’t answer a question about if #NXTonUSA will stay at #FullSail or go on the road. $WWE #Q3

WWE Network lost a ton of profit in the last year and they had to re-build it from scratch. NXT is also making money for once on the USA Network. We’ll have to see if WWE will be game to take NXT on the road when they have Full Sail Arena readily available to them.