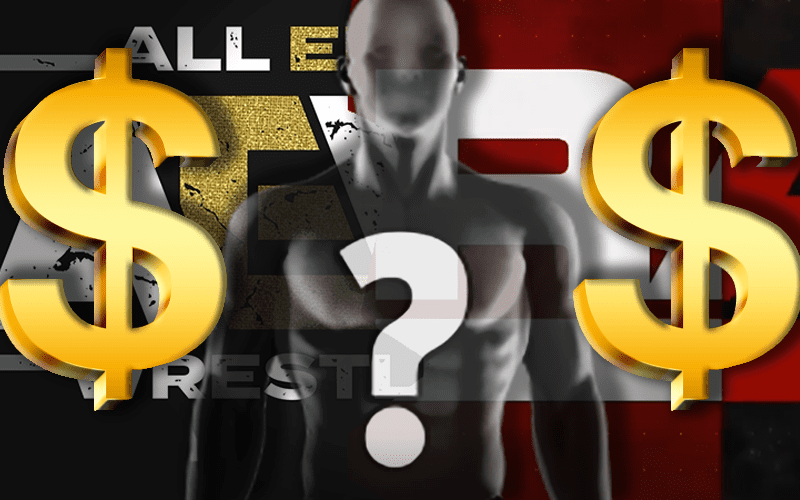 AEW was able to secure Chris Jericho away from WWE. That story is not an isolated incident as Shawn Spears and Jon Moxley ended up in AEW as well. WWE doesn’t want this to become a recurring issue.

WWE has been offering huge contracts to lock their Superstars down since this shift in the pro wrestling climate. During the third quarter investors call, WWE Co-President George Barrios addressed this situation and the root of WWE’s rising talent costs.

It was said that the company operates on three different fronts. They have a creative side, talent, and production. The model typically says that when the company does better, so do the Superstars.

WWE is in competition with all forms of live entertainment. The “live content ecosystem” is very competitive and they said even the NFL is in their arena. The company does have a good feeling about their history of engaging their audience and that was focused on.

When it comes to Superstars leaving the company, it is said that those are their decisions to make. It was highlighted how WWE does a lot of things to put a spotlight on their Superstars. Barrios then speculated that all of those factors play a factor on which company someone would “align with.”