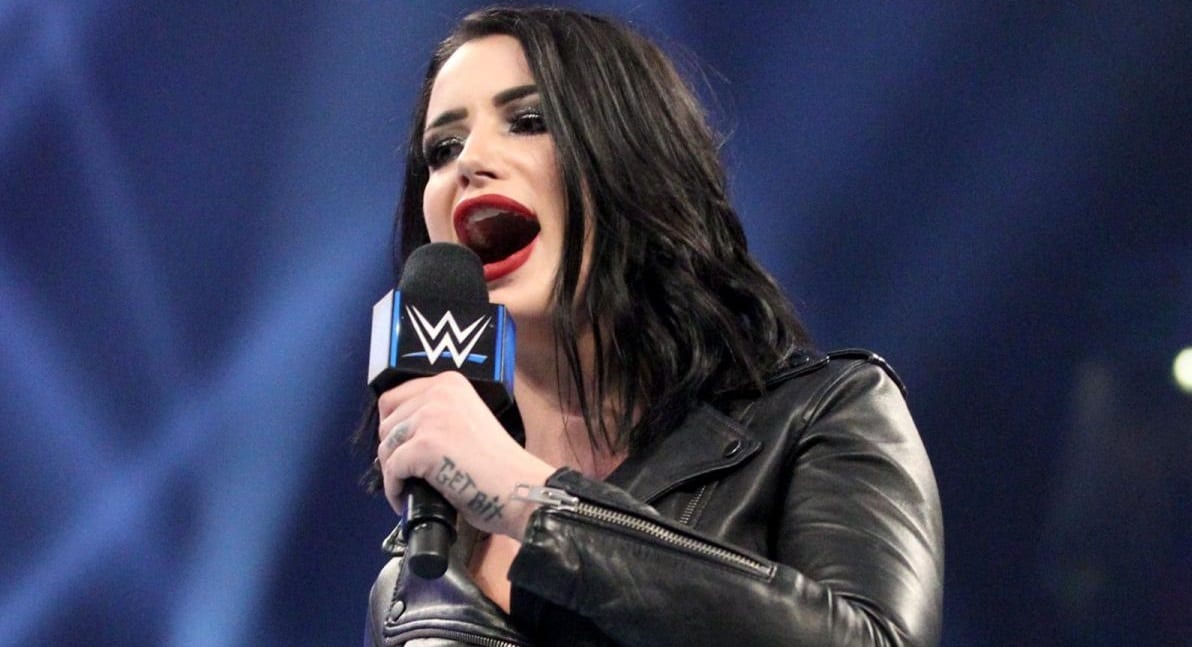 Paige had to retire far too young after suffering some devastating injuries. She’s fresh off of another neck surgery and medically disqualified from competition. That won’t stop her drive to do everything she can in WWE.

Asuka spit green mist in Paige’s face on WWE RAW this week. That drove Mike Johnson of PW Insider to suppose that Paige might be preparing for an in-ring return program.

This was a great thought, but Paige put it to rest pretty quickly as she responded to Ringside News’ story on Johnson’s reporting while saying:

Yep this is obviously true. Now if someone could lend me their neck that would be great..

It would be amazing if Paige would be able to make a return, but that’s not likely. She’s still appearing on WWE television whenever she can. Asuka spitting green mist in her face was obviously a plan to get heel heat on the Kabuki Warriors.