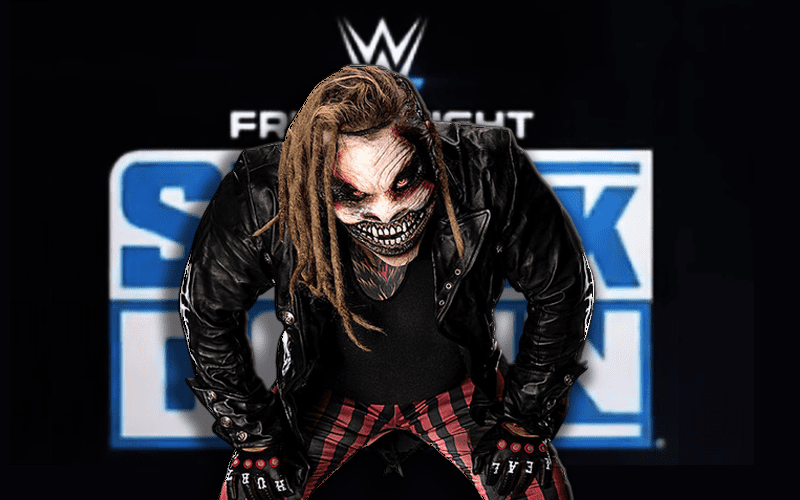 WWE SmackDown will be back on FOX this week which is a great thing because they only scored 888,000 viewers last week on FS1.

Miz TV will have a very special guest as Bray Wyatt will join the A-Lister. It will be very interesting to see what WWE does with this segment and which version of Wyatt shows up on Friday Night SmackDown.

This will be the first time Bray Wyatt has traded his Firefly Fun House for a different segment setting since his return.

WWE also has two matches booked for this week. Roman Reigns will take on Baron Corbin. Also, The Revival will defend their SmackDown Tag Team Tiles against the New Day.

Keep checking back with Ringside News and we will continue to provide extensive coverage of WWE Friday Night SmackDown.