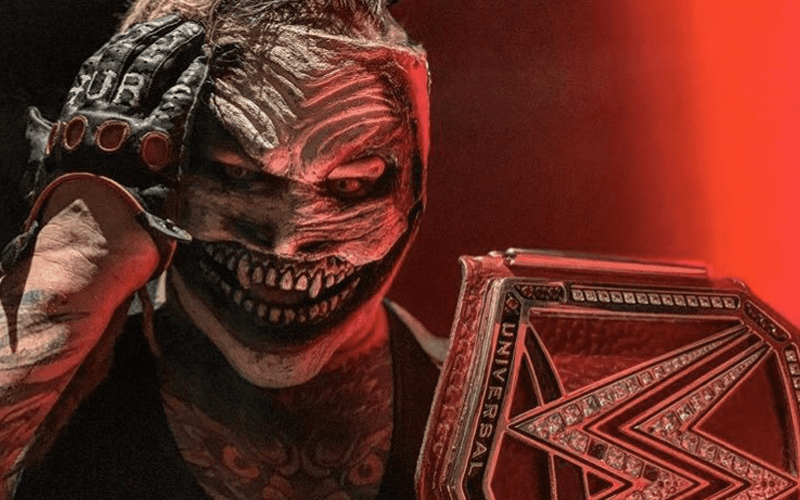 Bray Wyatt walked out of WWE Crown Jewel as the new WWE Universal Champion. This was a rather surprising ending to a falls count anywhere match as they were shrouded in that annoying red light.

Wyatt might be headed right back to the United States so they can make SmackDown in Baltimore, but he was able to send a quick tweet out. He not only said that he can’t be killed, but Wyatt also put over his red light.

You can’t kill it.

Under the red light…

We’ll have to see what the future holds for Bray Wyatt as Universal Champion. This is an exciting time, especially for Fox since they now have both top main roster champions under the same brand.