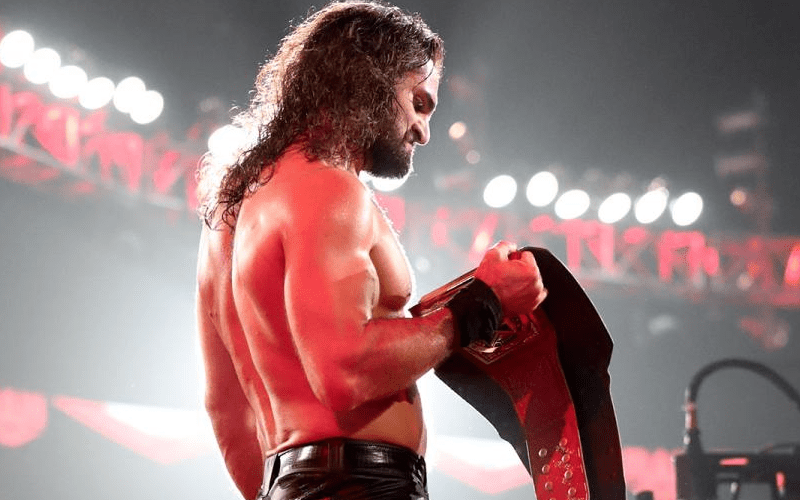 Seth Rollins is WWE Universal Champion, but that could change at WWE Crown Jewel on October 31st. He will face Bray Wyatt in Saudi Arabia, but that’s not the first time the two will battle on a big stage.

Hell In A Cell 2019 will likely go down as one of the most controversial endings to a main event match in WWE history. It wasn’t quite the Montreal Screwjob, but fans in Sacramento certainly felt cheated.

While speaking to WWE After The Bell, Rollins opened up about how it felt to be on the receiving end of such scorn from fans. He had to admit that he doesn’t even know what wrestling looks like today.

“Yeah, controversial. It’s kind of one of those things where you’re like where do you go? What’s the answer? It’s like why, why, but if they don’t get what they want they whine about it on Twitter, right?”

Seth Rollins has a long way to go if he wants to redeem himself for the fans. They really haven’t seemed to appreciate his latest tactics of burying AEW although defending WWE is nothing new for him. Hopefully, he can figure it out, but he’s going to keep giving everything he has until something works.