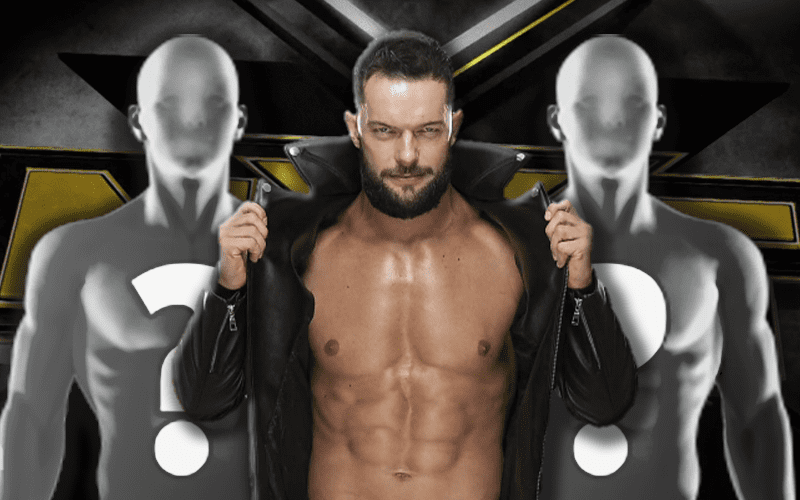 Finn Balor’s heel turn was a very shocking move. Now he might want to form another stable.

While speaking to Sport Illustrated, Finn Balor revealed that he’s already looking at one team to join him in NXT. AOP have yet to make an in-ring return although they have cut promos on RAW every week for the past month.

Since Akam and Rezar are still cutting promos backstage, Finn Balor would like to have them work alongside him in NXT.

“There are a couple people I’ve been thinking about. I don’t know if it’s possible, but I’m very, very, very interested in AOP. Those two guys are two of the meanest guys in this business. If I have a chance to create a Balor Club in any brand, I’d want those guys backing me up.”

We’ll have to see what the plan is for Finn Balor in NXT. He seems to be portraying his former Prince Devitt character. This is likely going to translate into some very interesting storylines as they continue, especially if WWE puts a heel Balor in the middle of a stable.