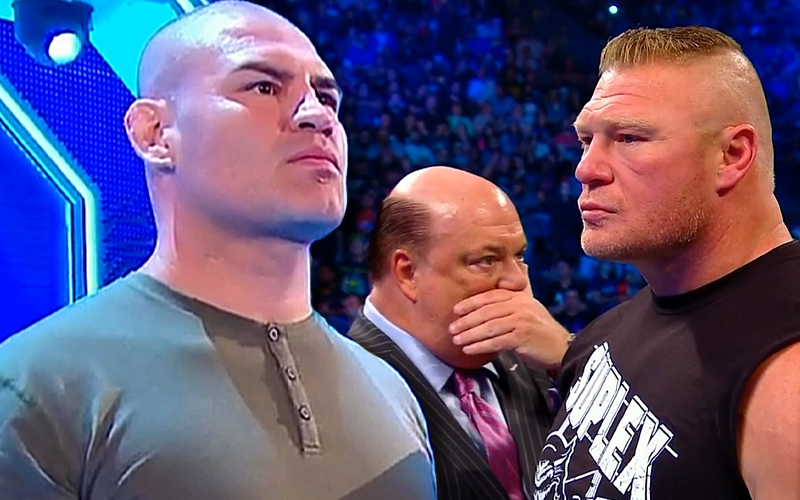 Cain Velasquez has a chance to become WWE Champion at Crown Jewel this Thursday. If you don’t want to spend your entire Halloween afternoon watching the Saudi Arabia show, we’ll have all the coverage you need right here at Ringside News.

While speaking to the media in Saudi Arabia, Cain Velasquez admitted he beat Brock Lesnar in UFC, but WWE is a different game. That being said, Velasquez is going to turn Crown Jewel into a fight.

Cain Velasquez could approach this pro wrestling match and really catch Brock Lesnar off guard. WWE Crown Jewel could be a very interesting event, especially considering the fact that Velasquez signed a three-year deal with the company.