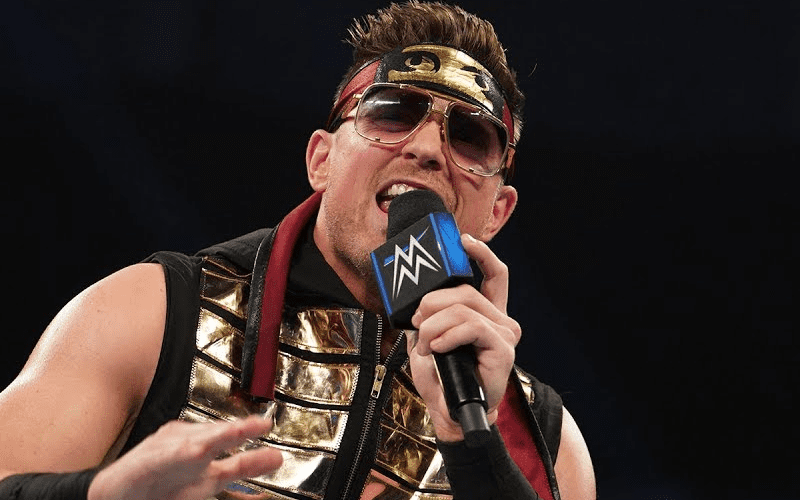 Very few superstars in the last few decades of pro wrestling have had quite as many haters and doubters as The Miz. The former reality TV star was ridiculed when he made his way to the main roster, but all these years later, he’s turned out to be one of the company’s most notable ‘home-grown’ success stories.

Miz recently celebrated 15 years since making his full debut for WWE, and what a run it’s been. He has captured just about every major title imaginable, including the WWE Championship – although he has yet to claim the Universal Championship.

In honour of his run to the top and everything that came before it, The Awesome One took it upon himself to look back on a fond memory from when he was first starting out on Tough Enough.

That show helped to elevate The Miz to a whole new level, and while he had to graft and grind his way to the top after being pushed aside as an in-ring talent, he certainly came good in the end.

A lot of fans have wondered whether or not he’s going to consider retirement any time soon given that he’s less than a year away from turning 40, but we get the feeling that he really wants to hold a world title again before calling it a day.

Whether or not that’s realistic is an entirely different matter altogether, but most fans would agree that he deserves the chance to have a run with the belt for at least a few months.