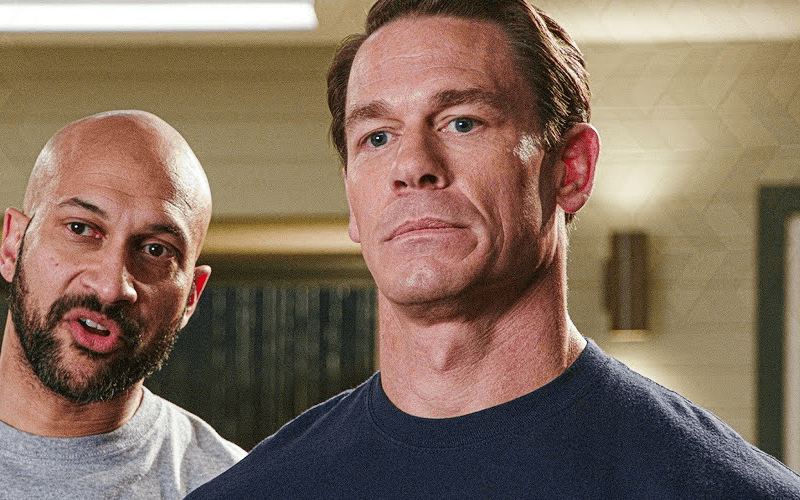 John Cena’s new movie “Playing With Fire” is set to drop soon. He is taking the role as a firefighter very seriously and putting his money where his mouth is.

Cena revealed on Twitter that on behalf of Paramount and the cast of Playing With Fire, he is donating $500,000 to First Responders. He simply tasked Paramount in picking a suitable charity.

California is in a very bad way right now as wildfires are taking over. They need all the support they can get at a time like this.

I’m asking that today on #FirstRespondersDay we do everything we can to help those who risk their lives to protect us all.

This is a pretty generous donation. Hopefully, this goodwill also helps them out in the box office. Playing With Fire is coming in hot with a PG rating so it could attract a lot of families to the cinema upon its release.