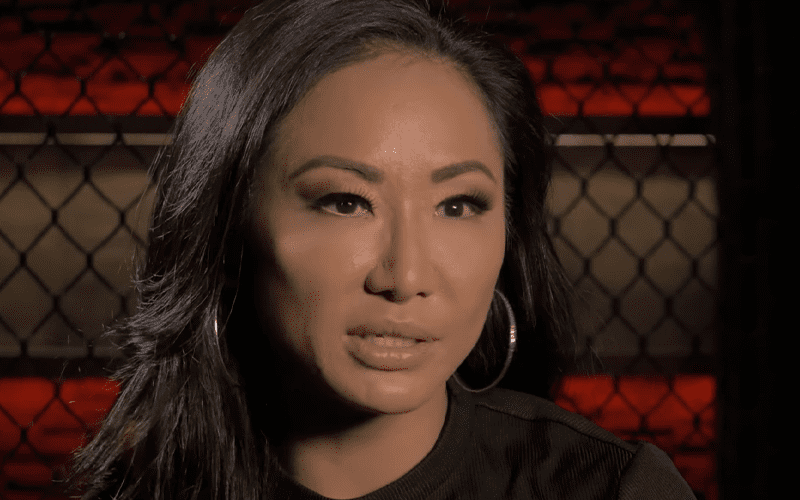 Gail Kim is still working for Impact Wrestling in a backstage role even after her in-ring career was finished. You can never count out a return match, but it seems that she is quite happy in her current role. She also needs to be able to see.

Kim tweeted out that she went in for a consultation to get Lasik eye surgery, but she was told that she’s not a candidate. Now she will have to find a pair of glasses she likes instead.

Not a candidate for Lasik was recommended readers instead. Boooo

Hopefully, Gail Kim will be able to make reading glasses work. She could probably really pull off that look backstage at Impact Wrestling as she helps cultivate their current roster.