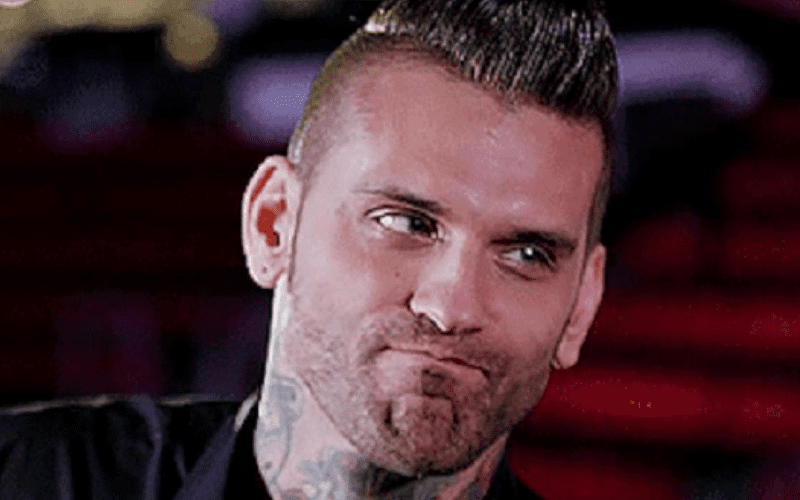 Corey Graves is getting a platform to discuss his feelings unlike anything he’s received before in WWE. As the host of After The Bell, WWE’s first podcast with Endeavor, Graves will get a lot more time to talk than the sound bytes he’s typically limited to on SmackDown.

While speaking to Newsweek, they asked him if he’s afraid of putting himself out there. He admitted that there were some nervous feelings at first, but hearing Graves talk in long form might be an enlightening experience for some fans.

It definitely isn’t a fear to me. If anything it’s exciting because people will get to hear me in long form and talk without being in a television atmosphere. I think I’m a pretty reasonable human being and easy to get along with in reality. And I’m not the same guy you see every week. At the same time I’m a wrestling fan. I have been for 35 years. I love this business and this industry more than anything in the world. So yeah, I have opinions on things, and I’m glad to tell you why yours are wrong.

After The Bell premieres this Wednesday. They have a loaded show full of guests so it will be interesting to hear the format of this new podcast as Graves stated that it will change depending on the guest situation.