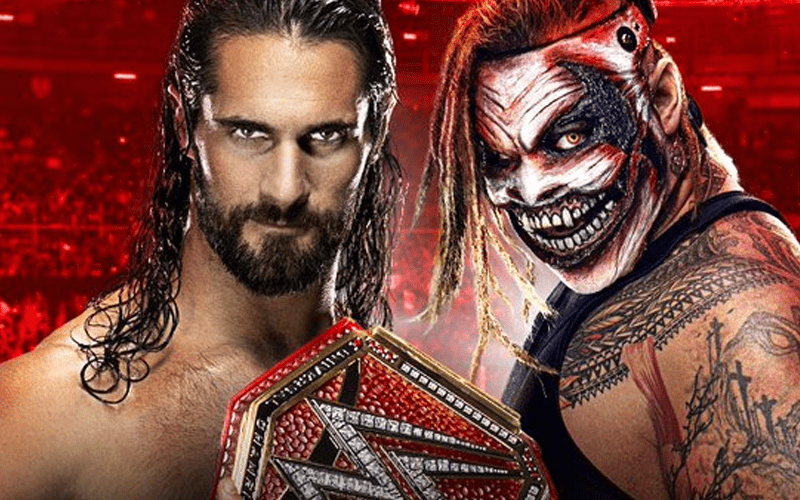 WWE Raw ended this week with a big Rusev and Lana Divorce Court segment, but the action continued after the show went off the air.

Seth Rollins is set to defend the Universal Title against Bray Wyatt in Saudi Arabia this Thursday in a falls count anywhere match. The two battled after Raw this week in a cage match.

The match didn’t last very long at all, but they still kept the red lights on. It was about five minutes and Rollins won after exiting the cage door. He applied several stomps and that was enough to get the job done.

After the match was over the lights went out and then when they came back on, The Fiend had Rollins in his Mandible Claw. After he punished Rollins for a bit, The Fiend left and Rollins sold the move.