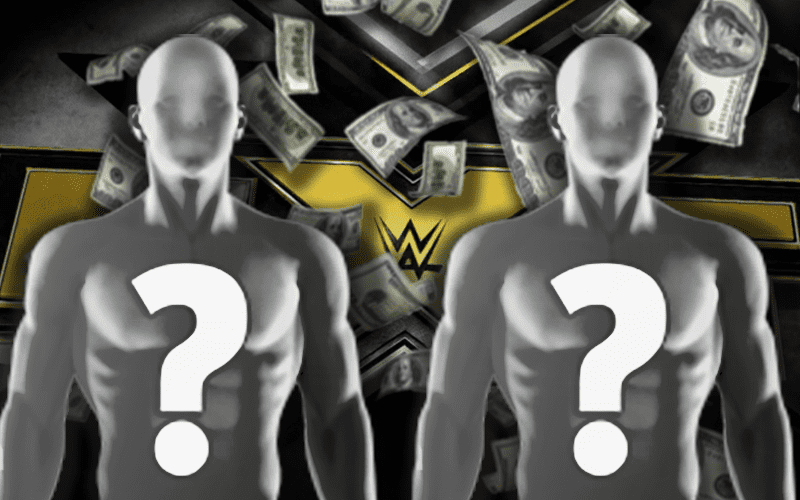 WWE NXT is on the USA Network every week now, but the NXT Superstars aren’t seeing much more in their pockets. If anything, they must show up for an extra day of rehearsal.

We previously reported that NXT Superstar raises aren’t coming for a while. Now it turns out they might not get them at all. Indie wrestler David Starr tweeted out that he has spoken to NXT Superstars who were told that pay raises are not coming.

I’ve literally spoken to NXT talent that has been bumped up to TV recently and they had a roster meeting with management where they were told their TV pay raises weren’t coming.

Squared Circle Sirens’ Casey Michael also retweeted a very interesting post saying that NXT Superstars have been quite vocal about their frustrations. They aren’t getting the opportunities that they thought would be available. There could be “an uprising” to deal with if things aren’t handled soon.

Number of NXT talents been more vocal about their frustrations. Lack of opportunity. Not seeing an increase in pay. HHH is going to have to do an all hands meeting to hear them out & work on some solutions to their grievances. If not, he’s going to have an uprising to deal with.

This is a very interesting situation indeed. WWE makes a lot of money and NXT Superstars are paid on average around $55,000 a year. That is not a lot especially considering how much they do for WWE to keep driving in profits and creating content that the company will have in their libraries forever.