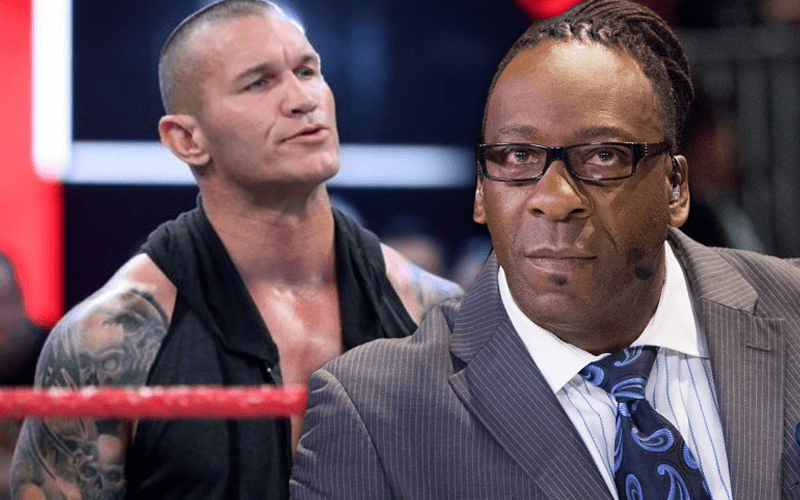 Randy Orton caused a lot of people to question his career goals when he posted a picture of him that teased a jump to AEW. This was followed by plenty of people thinking that his time in WWE might be up when his contract expires in the Summer of 2020.

Booker T spoke about this on his Hall Of Fame podcast. He’s always seen Orton as someone who is on an elite level. Orton is also one to be a rebel as well.

We previously reported that others think that Orton is having fun with the situation. If anything, he is certainly positioning himself for some major contract negotiations very soon.