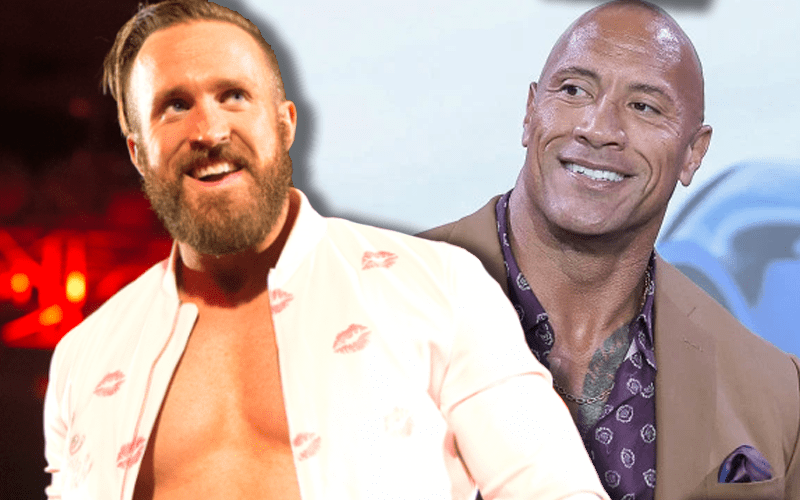 The Rock has played several iconic characters so far in his Hollywood career. One character that might be a big underrated is Maui in the Disney film Moana.

Mike Kanellis got all dressed up for Halloween they had a great theme going. Fredrica “Freddie” Moon Bennett was born on April 4th, 2018 and it looks like she’s a fan of Moana because her daddy went all out with his costume this year.

As you can see from the pictures below, Mike Kanellis not only dressed up as Maui, but they also constructed his staff and Moana’s boat for Freddie to ride on. It is an awfully elaborate costume considering all of the accessories that came with it.

Mike Kanellis recently requested his release from WWE and stated that he wants to be a good example for his daughter. It looks like him being there for her is all Moon needed this Halloween as they created an unforgettable moment while Maria is very pregnant with baby #2.

The Rock just has one thing to say to Mike Kanellis: “You’re Welcome.”