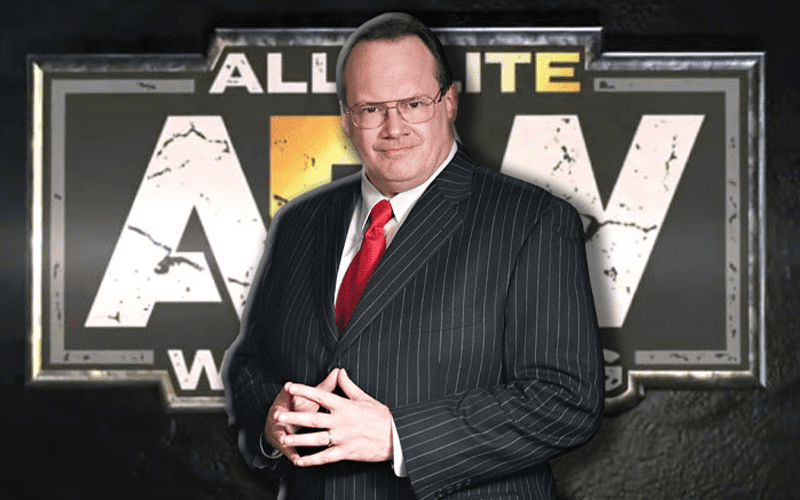 AEW did not impress Jim Cornette with their first episode of Dynamite. The fact that they have Orange Cassidy, Joey Janela, and others on their roster doesn’t win them any favors with Cornette either. It doesn’t sound like they’re trying to win Cornette over either.

The former WWE manager and current NWA commentator unleashed on Twitter. He continues to get grief from AEW fans for what he says about the company. This seems like one vicious circle that isn’t likely to stop any time soon.

The “wrestling is supposed to be stupid/silly” crowd are squealing like a pig stuck under a gate on Twitter just cause I tell the truth about their pinheaded outlaw mud show darlins. Half the @AEWrestling roster don’t look like they could whip cream with a chainsaw, not my fault.

Jim Cornette also recently ragged on AEW because owner Shad Khan was a part of some major donations to the Donald Trump campaign. It looks like there are plenty of reasons for Jim Cornette to hate AEW, but it’s not likely that they’d be calling him anytime soon anyway.