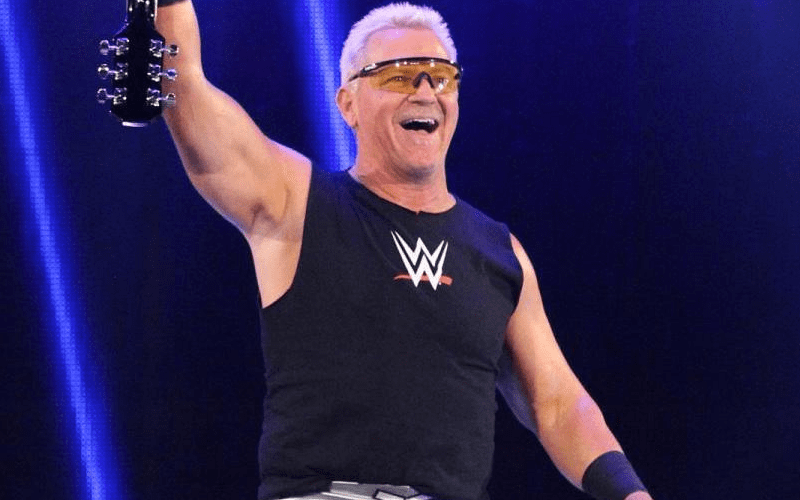 Jeff Jarrett is currently a producer for WWE. He had a very interesting journey through pro wrestling before that with drugs and alcohol being something that he dealt with for a long time. Now he is doing much better.

Double J tweeted out a very simple picture that might not mean much to some people, but for others it means the world. He sent out an image of his two-year chip meaning that it has been two years of sobriety for Jarrett.

We are very happy that he was able to turn things around. Perhaps he could help others in the same situation who are battling those demons as well. Congrats, Jeff.