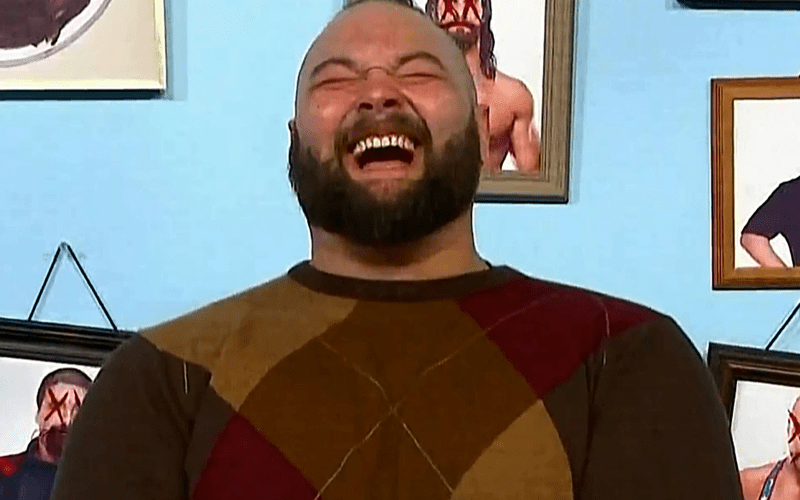 The Firefly Fun House made a return to WWE television this week after one week of being in ashes. Then Ramblin Rabbit was brought back from the dead with one kiss from Wyatt. That all happened last night so there’s no telling what will go down at Crown Jewel.

Next week’s Friday Night SmackDown will take place on the day following WWE Crown Jewel. All of the Superstars are hopping a charter flight to make it to the Keybank Center in Buffalo, New York right after the Saudi Arabia show is over.

Bray Wyatt has a Universal Title match against Seth Rollins at Crown Jewel. Their falls count anywhere match is promised to see a conclusion as well.

It was revealed that Bray Wyatt is set to be a guest on Miz TV next week. It will be very interesting to see if The A-Lister will be interviewing the new Universal Champion and which incarnation of Wyatt will show up.

There are a lot of unanswered questions at this point. We’ll have to see what WWE has in store for us. Keep checking back with Ringside News and we’ll keep you informed.