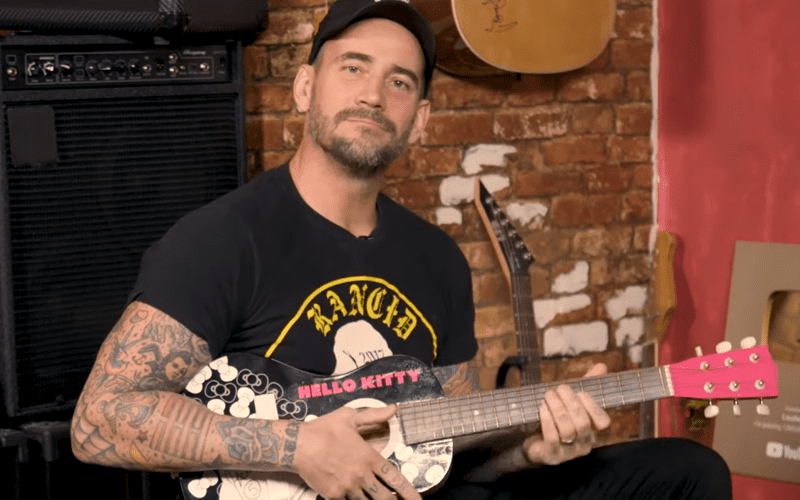 AEW is not in competition with WWE according to Shad Khan. They are still in the same market and each episode of AEW is bound to find some insider slight at WWE.

CM Punk recently spoke to Screen Rant and he brought up his options which he likes to keep open. Then he said acting is his new drug.

This was followed by him giving a very straight-forward assessment of what All Elite Wrestling needs to do. They should focus on themselves and not WWE. In the end, Punk thinks it lessens what AEW is trying to do if they keep trying to bring up WWE.

“I think AEW needs to focus on themselves and stop talking about WWE. Cody and The Young Bucks and Kenny Omega, Jon Moxley, all those guys have something great going on. I just think it lessens and cheapens what they are doing when they constantly attack WWE.”

“There hasn’t been an alternative to WWE in so very long, and I think they do a disservice to themselves when they’re trying to be the alternative but constantly bring up WWE.”

“But I understand, when people ask you the questions during the interviews you have to answer them. But that’s just part of life. You have to learn how to navigate that. I would like them to just try to focus on their product and building it up and making it better. I think that would benefit all the fans.”

There is a way to discuss the differences between AEW and WWE without focusing on it so much. Perhaps they will find a happy medium, but at least this proves that CM Punk is paying attention to the entire situation.