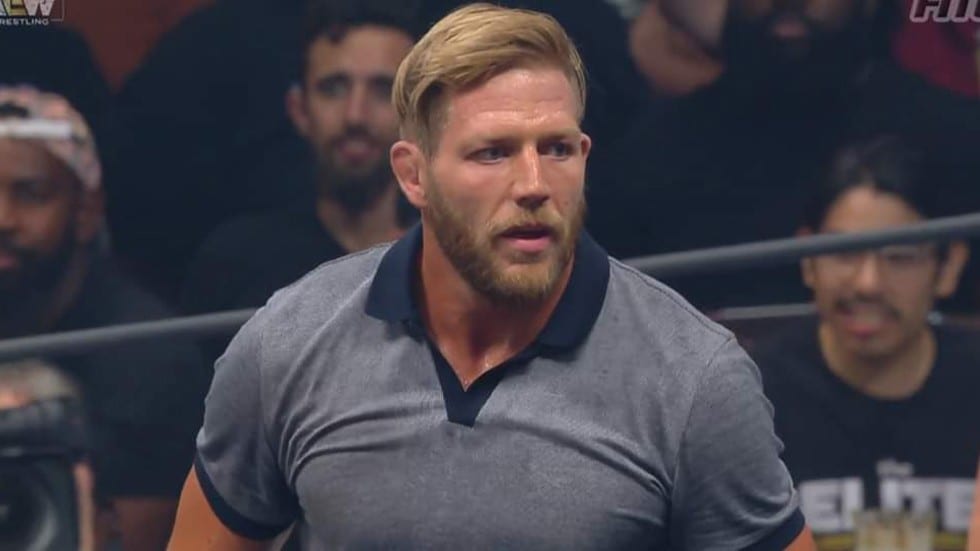 Jake Hager got the star treatment with his AEW debut. He was the big surprise at the end of their debut episode and he was touted as an undefeated Bellator fighter instead of anything having to do with Jack Swagger.

Chris Jericho even shut down “We The People” chants by saying that it was a stupid gimmick and the result of bad booking.

According to Wrestling News, some WWE Superstars are seeing the way that Jake Hager has been booked in AEW and they wouldn’t mind having the same deal.

“I know he just started and he hasn’t done a whole lot with them yet but [Jack] Swagger is already a bigger deal with them than he was when he was here.”

“They talk him up as a MMA badass instead of an ex-WWE guy and that’s smart of them to do. And they have done so much to get over those younger guys. There’s something about the way everyone is presented that is appealing.”

We’ll have to see who might be tempted to join AEW form this point on. There could be some very interested Superstars with contracts coming up in the near future.