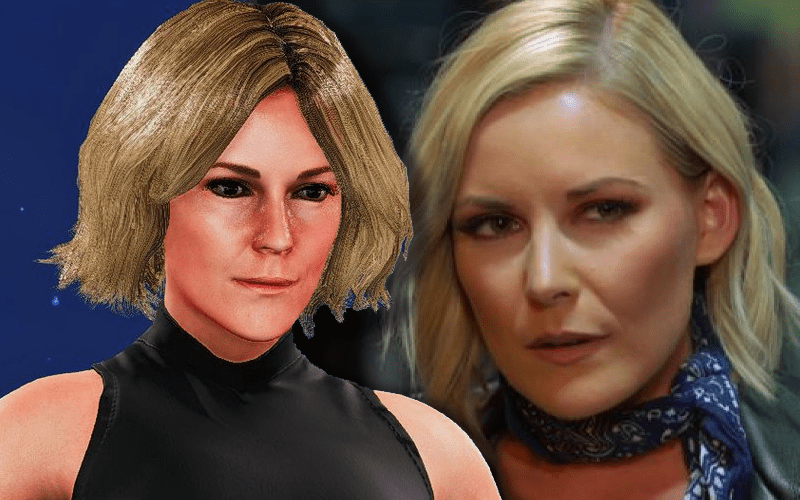 WWE 2K20 received a mountain of criticism after their release and we’re not done talking about the game yet.

It’s bad enough that the game is broken and PlayStation is giving out refunds with no questions asked. Now Renee Young is commenting on her character design because it looks nothing like her. Then again, she’s used to that kind of treatment in WWE video games.

These games do me dirty. Every year.

Perhaps WWE 2K21 will improve on this year’s edition. They would really have to be trying to do any worse.

Let’s just see if WWE reconsiders their deal after this year’s game. Either way, Renee Young might appreciate a character that actually looks like her.