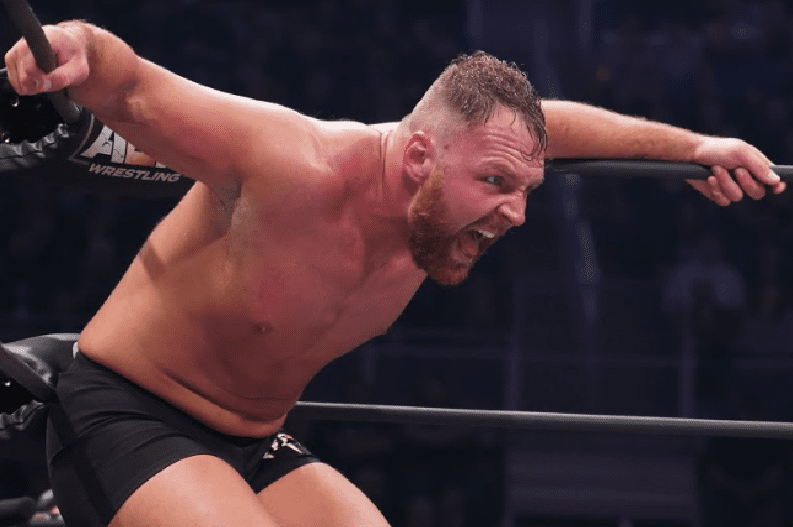 Jon Moxley was not happy at all about the fact that his main event match against Pac went to a television time remaining draw. Then he took things out on the referee.

As it turns out, All Elite Wrestling aren’t fans of their referees getting kicked around. The company released an official response about Mox’s actions. He was officially reprimanded for the “unprovoked attack.” Another similar incident could result in a fine or suspension.

#AEW officials have reprimanded Jon Moxley for an unprovoked attack on referee Paul Turner, as this is not the first time Moxley has attacked the Senior Official. Moxley has been warned that another violation of AEW’s sportsmanship policy could result in a fine and/or suspension.

Moxley is quite a loose cannon and it seems like referees aren’t safe around him either. Let’s hope that he’s able to keep this kind of urge to himself in the future or Moxley could find himself suspended or getting a chunk of money taken out of his paycheck.