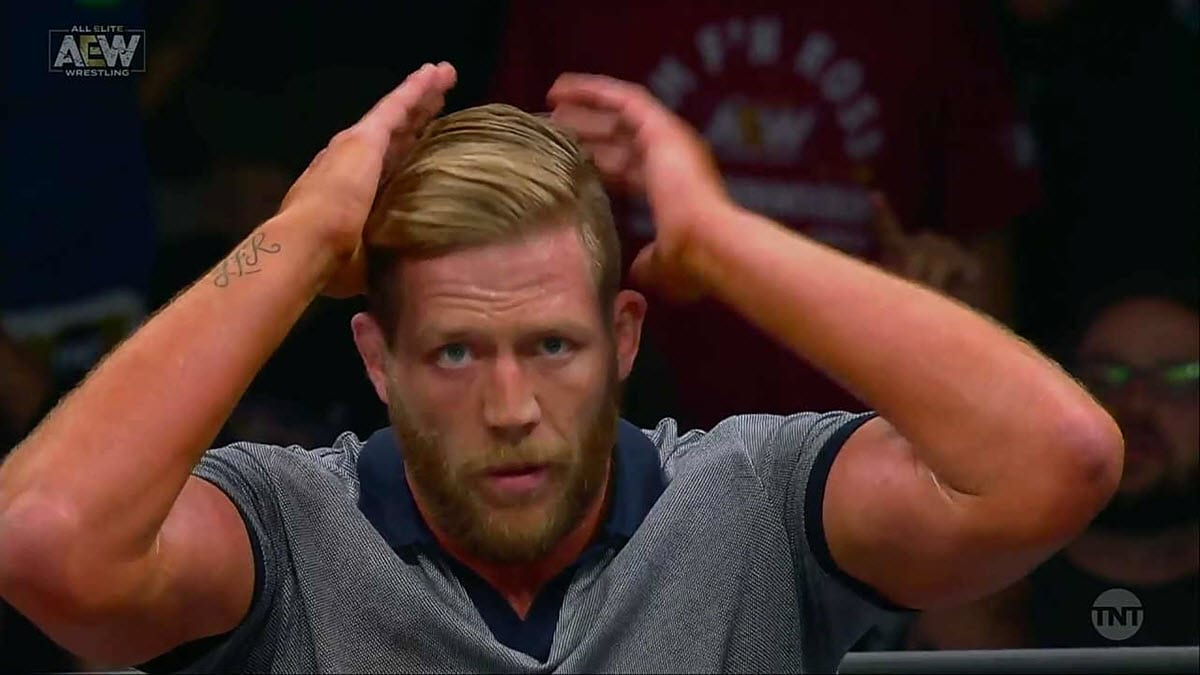 Jake Hager is being booked like a real threat in AEW, but that was not the case in WWE. He is very glad to be out of WWE at this point and he’s not shy to talk about it.

SI.com recently spoke to Jake Hager and he discussed how it feels to watch WWE now. He feels a “cloud of doom” over Superstars as they are misused on a weekly basis.

“I was lost in the mix there [in WWE]. When I look now at guys like Cesaro, guys like Bobby Lashley, they’re just lost. When I look at them, that whole cloud of doom comes right back over me. I’m so glad I’m not in that.”

“They know exactly what they’re doing, and I hate to say it, but it’s on purpose. They want you lost in there so they can control you. They don’t control me anymore. Now, I’m finally being portrayed in the way I always should have.”

Jake Hager is preparing for his Bellator fight and he won’t be wrestling for AEW until that’s over. This is why he missed Dynamite last night. Either way, he can still know that he’s with a pro wrestling company that is going to book him in the best way possible unlike some friends he has in WWE.