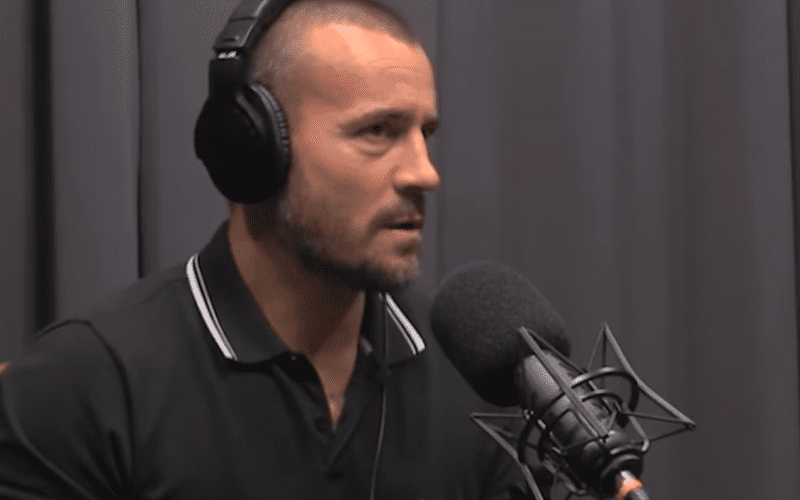 CM Punk’s possible return to WWE keeps coming up in conversation now more than ever. It seems as if the Second City Savior has softened his stance as well.

31 Thoughts podcast on Sportsnet recently spoke to CM Punk. A possible WWE came up in the conversation and he admitted that a lot has changed since his departure.

When asked if there would be a place for him in WWE right now, he seemed pretty sure of it. He obviously wouldn’t be playing the same role with the company, but there’s a place for him.

“You’re probably better off asking somebody who’s there now [how the business has changed]. From when I got into the business until I got signed by WWE it was drastically different; from when I left, it had already changed, done a 180, and now I can only imagine it’s even more different. It’s completely alien to me by now.”

“Looking at it objectively and trying to put myself in someone else’s shoes, yeah, I think there absolutely could be [a place for me in pro wrestling]. Just knowing how many people they hire to micromanage everything, and they have agents, and producers, and this, this, that.”

“Yeah, I think my greatest tool was my mind because I was never the most athletic, I certainly wasn’t the biggest. I imagine myself like in baseball terms, I was like a five-tool player but I always tried to tell the best stories and use my brain.”

CM Punk previously said that it would take a pretty big bag to get him to make a return. WWE has a lot more money available for high dollar contracts than when he left as well so we’ll just have to see if something might be arranged.