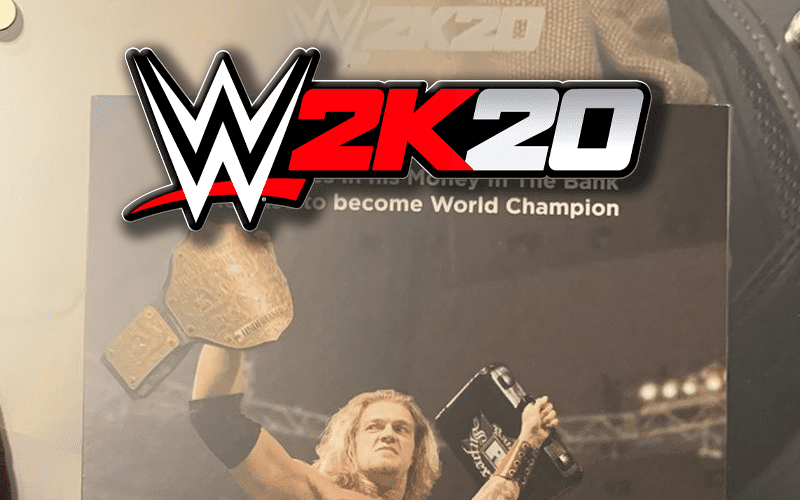 WWE 2K20 came under fire in a few ways upon its release. The game is essentially broken, but some fans had an even bigger complaint.

Ultimate Editions of WWE 2K20 were supposed to come with an autograph and some fans didn’t get one. Instead, they got a plaque without a signature of any kind. Edge responded to fans who got his plaque unsigned. 2K responded as well saying:

Hey, everyone! If you bought the #WWE2K20 Collector’s Edition and you’re missing a Legend Autograph, we’ll take care of you! Please go to https://2kgam.es/2GSjmoL  and fill out a support ticket so we can get started on helping you out.

This was not an isolated issue and it sounds like 2K is going to fix things. It’s good that they’re making things right, but now fans will have to deal with getting a replacement.