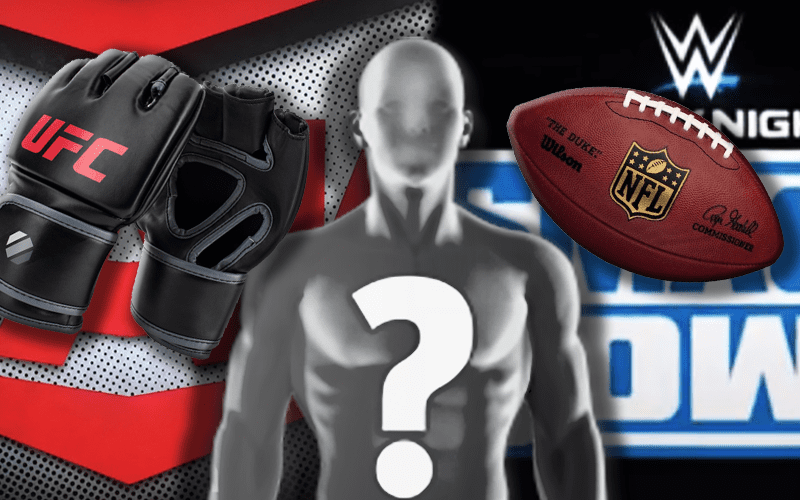 WWE is doing a lot of things to try and step away from the previous idea that they’re just “sports entertainment.” They are on FOX and with that some ideas about how to present themselves as a “real sports” program have come to light.

During Wrestling Observer Radio, Dave Meltzer discussed something that WWE tried last night with Ric Flair. During Drew McIntyre vs Ricochet, they interviewed the Nature Boy as he stood at ringside. This is something that WWE is apparently testing out.

“That’s the thing they’re trying to copy real sport. They’ve been doing this in UFC now where they’ll have like a sideline reporter and interview the cornermen and things like that which I think is so annoying, but that’s the new thing that they do. So that’s what they were trying to copy, that sports thing and usually they don’t have managers so usually they don’t have a chance to do that here, but with Flair at ringside. Yeah, to hear Flair interviewed while the match is going on that was quite something.”

WWE might not get to try this very often because they don’t really have a lot of managers. We’ll have to see if they keep implementing this idea of adding some ringside motivation during matches. If anything, it gives WWE’s interviewers something else to do during the show.